The truth is that most parents have heard that there is socialism taught in schools, but they do not want to see it, so they do not see it. All they see is that they need to send their child to school because they just cannot homeschool. You know, it is not easy for any of us. Those of us who do it know it is by all physical and scientific laws, nearly impossible to homeschool our own kids. We also have found that God helps us. Miraculous as it is,  we can do it because of God. Believe in God. Trust Him. He can do miracles. He can do what you think is impossible if you just trust him and take a leap of faith. God wants you and your children to learn the truths and not the lies. This is only possible if you homeschool your children.

This Article is About How Schools Are Influencing People to Love Communism  It shows also that youth believe Socialism is good and Communism is bad. It shows a belief that Communism and Socialism are different. They are not. Socialism is just a different word used to describe the same thing.
“Consider how 80 percent of Boomers consider communism a problem. While a high number, it’s still a statistically significant drop from their elders’ 91 percent figure. And this is just part of a pattern, with the percentage of each age group that views “socialism” positively being as follows: age 65+, 13 percent; 50-64, 25 percent; 30-49, 34 percent; 18-29, 49 percent (Pew Research Center, Dec. 28, 2011). Evident here isn’t an overnight sea-change, but steadily increasing ignorance.” This quote is from this article about what public schools are really doing in America. The Younger People Are, The More they Love Karl Marx

Socialized medicine does not make it so everyone can access the medical professionals for cheap or free. I served my LDS Mission in Chile, a Socialist Country which has full-on socialized medicine. We met a woman who was extremely sick and bedridden. She was also pregnant. She refused to go to the hospital and I was confused as to why. She said she would go there and sit in  a waiting room all day and night. She would just sit and wait. She would be in the waiting room with people who have all sorts of viruses and contagions. She would be exposed to all of them and with her immune system already being weak, her health would only get worse.

That is the truth about socialized medicine.

In Chile, we also met a girl who was devastated because the country had found out that her sister had a mental deficiency. Thye had tried to keep it a secret, but the government had found out. They had come and forcefully taken her away, supposedly to a mental institution. The family was beyond mortified because they do not think they will ever see her again. I wonder if she even lived a month. Hitler took people like her sister away to give them a good education and then later, the families were told that all of their youth had died of natural causes. Right. Natural causes.

Kids are taught in school that they need to write essays and then they are GIVEN the textual evidences of both sides of the argument. They are told that whichever they have more textual evidence for, they should write in favor of. They are not told to write essays based on their own research or things they have already memorized, like I was taught. Most essay topics are about socialism, or lean toward socialism. Tests are being used to indoctrinate, and it is illegal for any teacher or parent to be shown what is on the tests.

If your argument for keeoing your child in public school is that YOUR school is better than other schools and YOUR CHILD’s TEACHER is sweet and nice and good, please at least consider that every child in the nation is taking the SAME TESTS snd thr TESTS ARE TEACHING SOCIALIST PRINCIPLES TO YOUR CHILD!

Don’t tell me that you will just have your child OPT OUT of the tests, either, because that is virtulaly impossible for a person who likes their child’s teacher. The teacher, whom you love, will beg and plead for you to allow your child to take the test, saying that your child is doing well and will help raise the average scores. The children are also pushed into believeing that it is all about performance and they are told they need not worry because they will do well on the test. I need to remind you here that the teacher is NOT ALLOWED TO SEE THE TESTS, even after they are over with! Your child’s teacher HAS NEVER SEEN ONE OF THESE TESTS, EVER! You are the blind, being led by the blind. only actually, the teacher does not HEAR the tests, either, so YOU ARE (symbolically) BEING LED BY A BLIND AND DEAF person and you are blind and deaf, too. 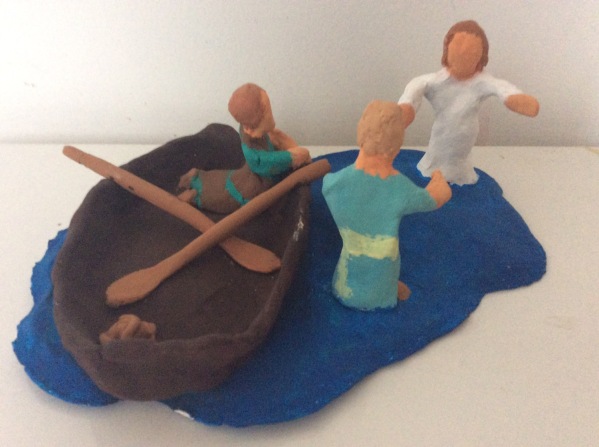